An archive of sewing tutorials and inspiration

Many of you are finishing up your quilts from Skill Builder BOM 2013 and they are looking fantastic! Here are the beautiful quilts which were submitted for the fabric giveaway. [caption id="attachment_5034" align="aligncenter" width="506"] It was so much fun seeing these quilts come to life! After a random draw the winner of the Robert Kaufman Kona Cotton Jelly Roll is #1 Christine Slaughter.

Thank you to everyone who participated, please keep sharing your finished quilts in the Flickr group. My name is Alyssa Williams, I live in sunny Prescott Valley, AZ. I am a front end developer and avid sewist. I write modern quilting tutorials and share techniques and inspiration here at Pile O’ Fabric. Learn more… 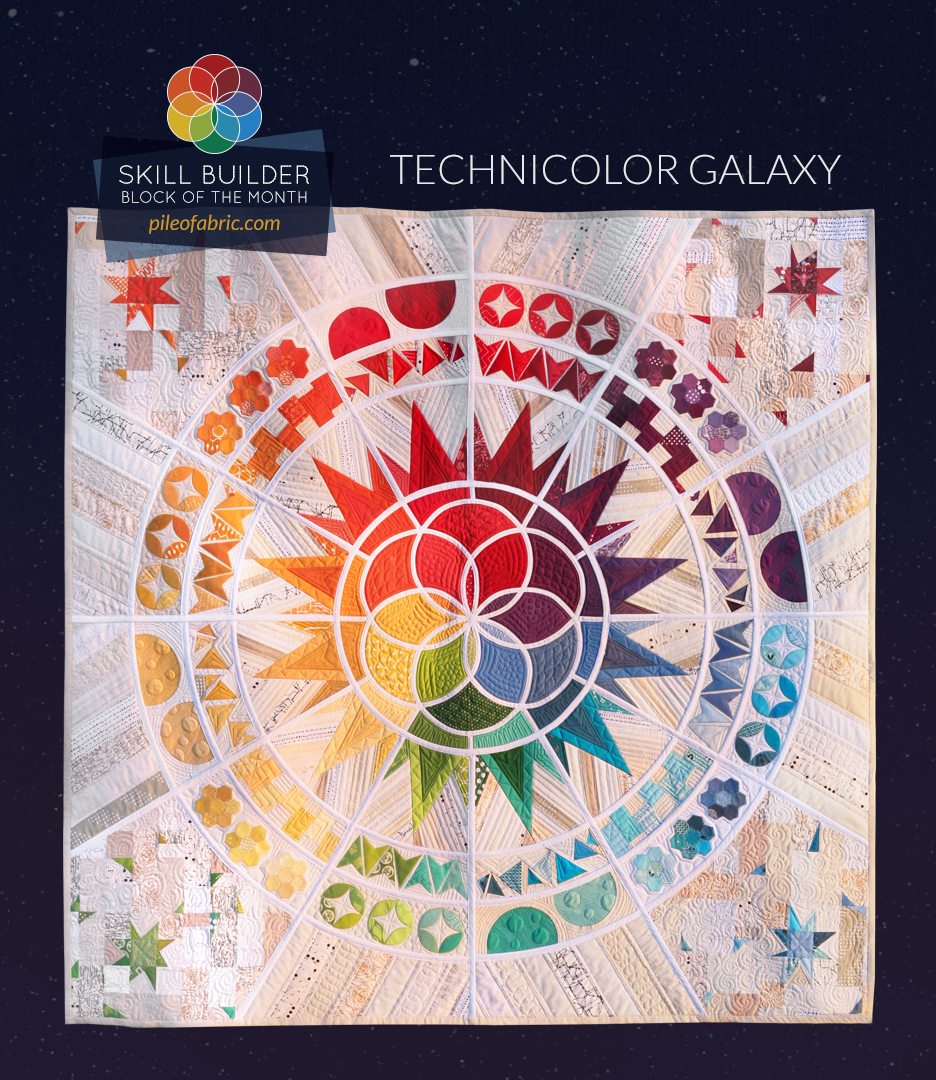 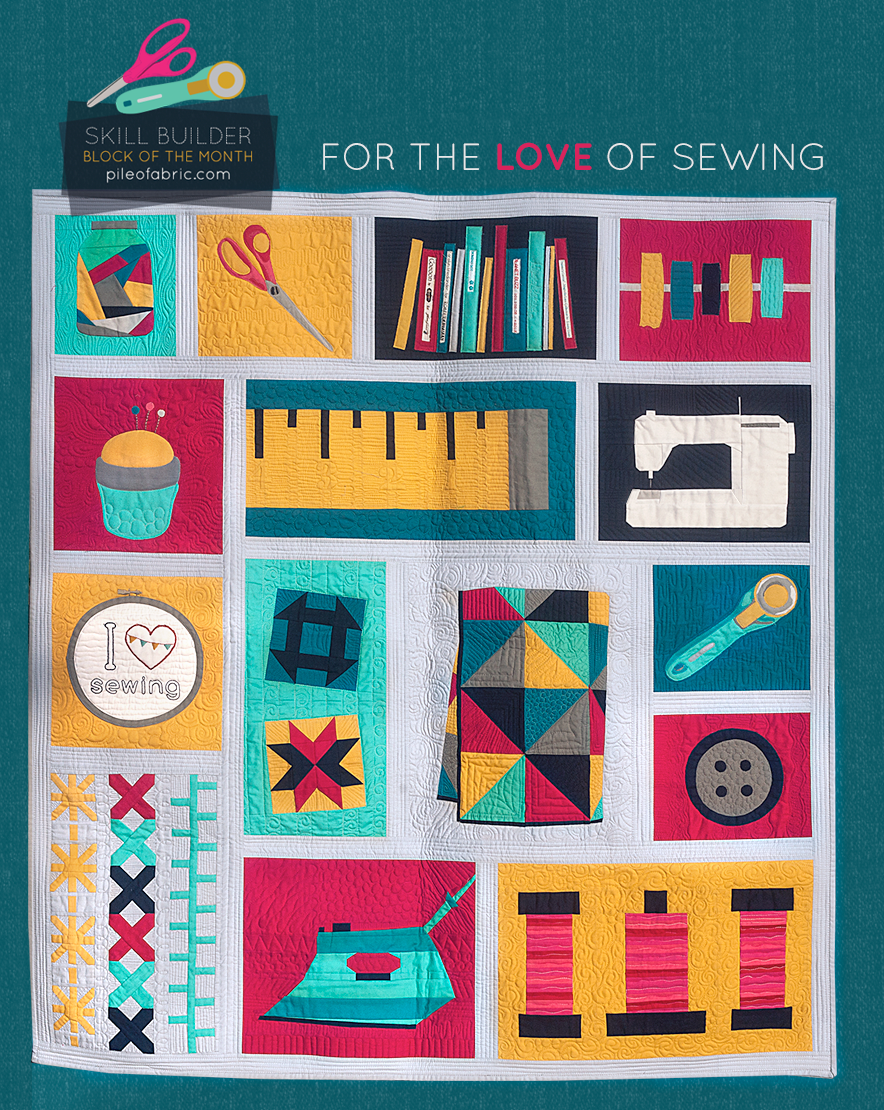 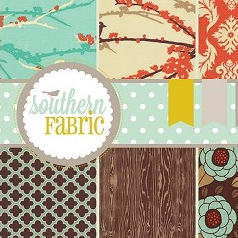 Sign up for our email newsletter for a regular dose of sewing inspiration. You'll receive a free Rainbow Coin quilt pattern and a coupon code for 10% off when signing up!